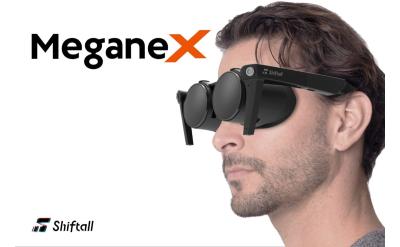 Panasonic aimed to start shipping the MeganeX in early 2022, but it was delayed and now it plans to ship it by March 2023 (which will mean that in total it took around 6 years of development). Panasonic further says that as Kopin's production (at Lakeside) suffers from very low yields, it had to increase the price of the display and so the cost of the VR headset increased from 100,000 Yen (around $750) to 250,000 Yen (almost $2,000).

According to DSCC, display fab utilization started to decline in Q2 2022, and this continued - and bottomed out towards the end of 2022. The industry is starting to recover, but the recovery is slower than expected before. 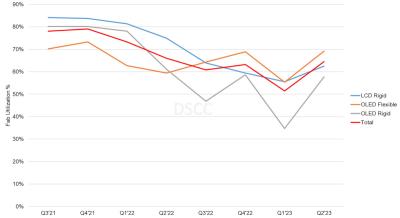 This is true for both LCD and OLED displays, as you can see in the graph above. 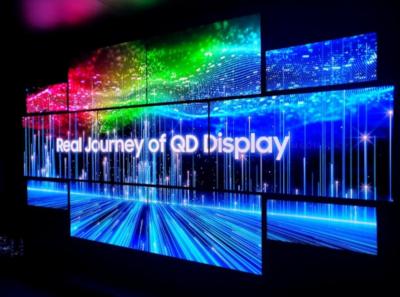 UBI also says that Samsung has updated its QD-OLED material stack (now called QM2), with an upgraded ETL green layer, and has started to recycle the waste materials in its production process.

According to reports from Vietnam, BOE decided to invest $400 million to build two new display factories, one of which will be used to produce OLED display modules. The OLED module fab has an estimated cost of $250 million. The module plant will begin operation by 2025.

According to the report, BOE plans to produce smartphone OLED modules at the new fab. 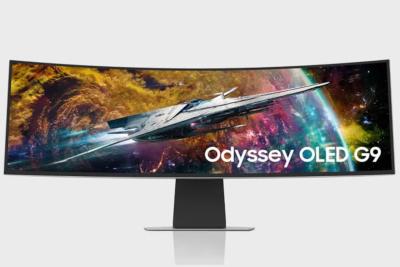 Samsung will adopt the new 49-inch ultra-wide QD-OLED panel in its upcoming Odyssey OLED G9 monitor. We already knew Samsung has finished developing this panel back in November when MSI unveiled their own QD-OLED monitor project. The 77-inch panel was also unveiled before. 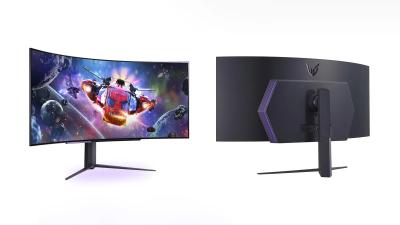 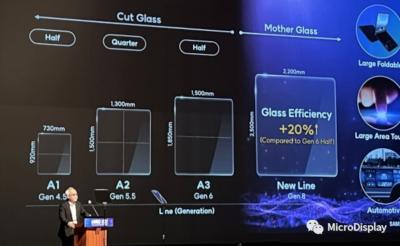 Earlier in 2022, Samsung Display confirmed it is developing OLED microdisplays. Samsung admitted it is still at an early stage of development, and it said it will start building its first line (with likely limited capacity) in 2023. By 2024 it will mass produce displays, and in 2025 it will expand capacity so that by 2026 it will achieve full commercialization. 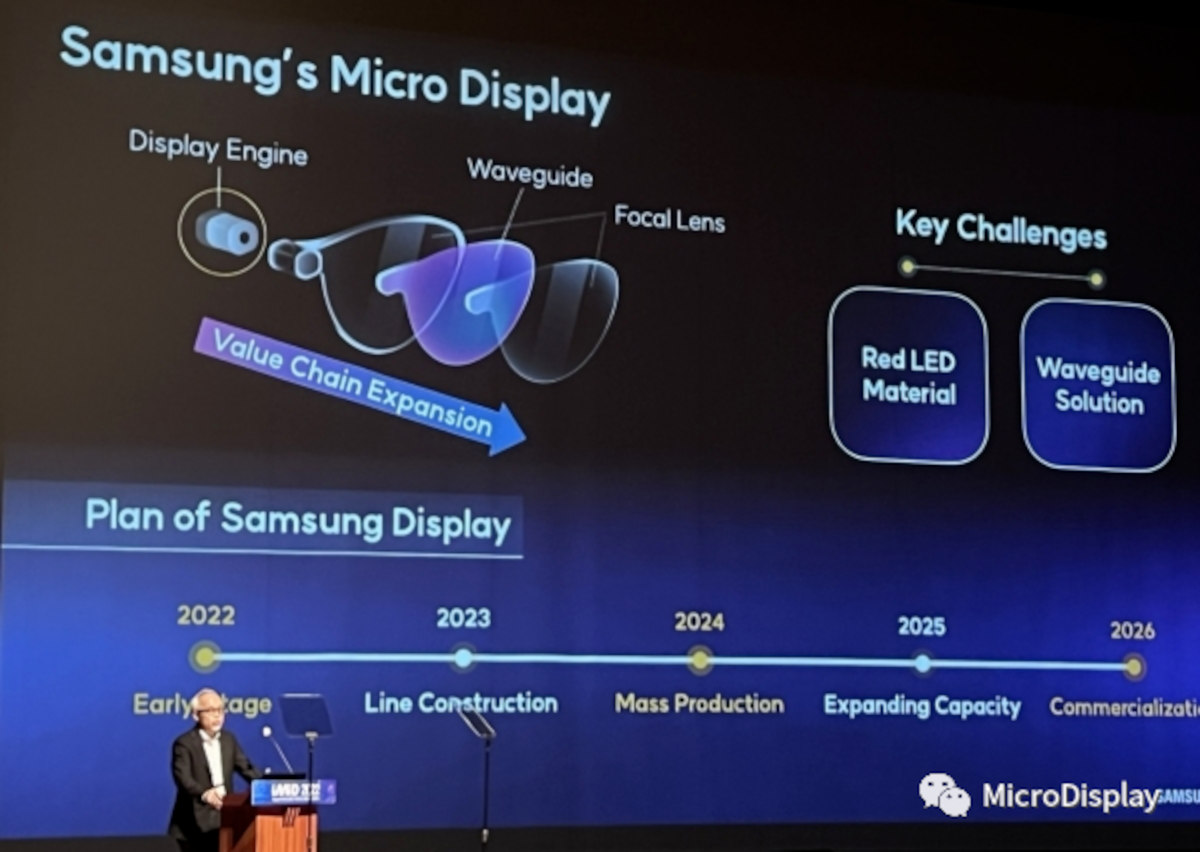 Today we hear new reports from Korea that shed some more light on Samsung's OLED microdisplay fab status. The company has started to order equipment (from SFA Engineering and AP Systems, it seems) for a 300 mm pilot line that will be located at Samsung's existing A2 fab in Asan, Korea.

In May 2022, Visionox announced plans to build a 11 billion Yuan ($1.6 billion USD) flexible and foldable OLED module production line, in Hefei. Yesterday the company signed the formal agreement with the local government and kickstarted the project.

According to reports from China, the new factory will have a yearly capacity of around 26 million modules in sizes ranging from 6-inch to 12-inch, although the company says it will also produce wearable OLED display modules at this fab, so there will be smaller sizes as well. 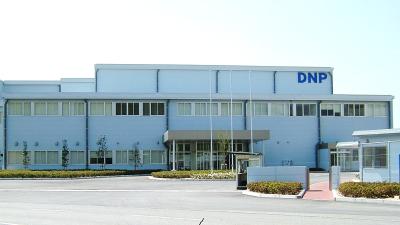 DNP says that the new FMM line is expected to begin production in the first half of 2024, and will produce large-area FMM masks, suitable for the 8-Gen lines now being commissioned by the OLED industry to enhance production for IT displays. This new capacity will more than double DNP's FMM production capacity.