Most TVs on the market today are LED TVs - which should have been called LED-backlit LCDs, as the LEDs are only used as the backlight for these TVs. OLED is the next-gen display technology with improved performance and design. OLED TVs are slowly gaining market share, though high costs and limited production capacity limit adoption. 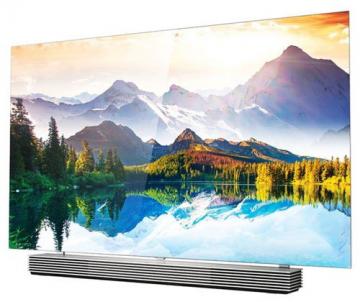 An OLED (Organic Light Emitting Diodes) panel is made many pixels, each one an OLED device that emits light on its own (in fact each pixel is made from 3 different OLEDs, red, green and blue). OLEDs are truly emissive devices.

A LED TV is a confusing term - as it should actually be called LED-backlit LCD. This is still LCD technology, but instead of the fluorescent (CCFL) lamps, an LED TV uses LED lighting for the white backlighting. While LED LCD TVs look better than CCFL LCDs, they are still no match for OLED panels, and they are not emissive displays.

OLED displays typically have the following advantages over LCD displays:

Of course OLED technology is not perfect - two challenges are the relatively limited lifetime (and thus burn-in issues) and the high production costs which are mostly due to the low production volume currently in place.

What's the story about QD-LEDs?

The latest premium LCDs use nano-particles called quantum-dots to enhance the efficiency and color gamut. These displays are still LCDs, but they use a blue backlight that is converted to white light using the QDs. So today's QD-LEDs are really QD-enhanced LED-backlit LCDs.

In the future, Quantum Dots will be used to create emissive displays - in which the QDs will replace the OLED materials in similar designs. This may have some advantages over OLEDs, but the technology is not ready for commercialization yet.

Read here for a a comparison of OLED and QLED technology.

OLED TVs on the market

As of 2022, the leading company that produces produces OLED TV panels is LG Display - making 42" to 97" OLEDs that offer the best image quality possible today. LGD is offering its OLED panels to many companies, including LG Electronics, Sony, Panasonic and many other companies. In 2022 Samsung joined LG and have started to produce hybrid QD-OLED TV panels (55-inch and 65-inch at first). 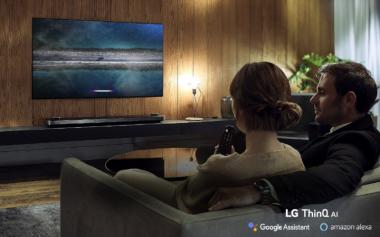