In October 2007, Sony announced the XEL-1 TV, the world's first OLED TV - if you can call this a TV, at only 11" in size. OLED displays are thin, efficient and bright, and the XEL had a highly regarding image quality for the time. 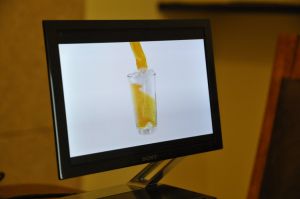 The XEL-1 was a small TV (11") - and very expensive (around 2,500$). Sony actually regarded it as a prototype - but one that the company decided to ship. They only made around a thousand XEL-1 sets a month until the XEL-1 was discontinued in February 2010. 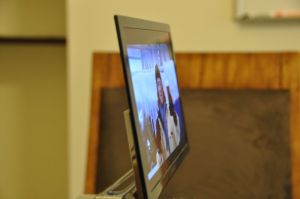 The XEL-1 was said to have an excellent picture quality - especially great contrast (true blacks). Obviously the small size was a disappointment, but again this was not truly a commercial product. Displaysearch estimated that the XEL-1 lifetime is only 17,000 hours (till the display is half as bright as a new one) - while Sony said that the lifetime is 30,000 hours.

Sony scrapped its own OLED TV panel production process many years ago, but the company does produce OLED TVs today - using panels produced by LG Display. 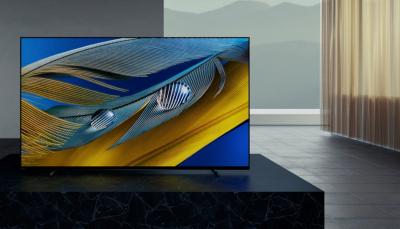