» Past and future of TV Technology - from Mechanical sets...

At the end of the 19th century, people began thinking and dreaming of television. The word Television was first used in 1900 but it took more than 20 years for the first commercial sets to arrive. The first TVs were 'Mechanical Televisions' (or 'spinning Disc' tech). The picture was small, and the quality was poor, but the designs were something else: 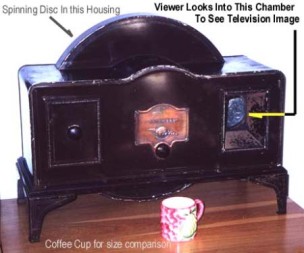 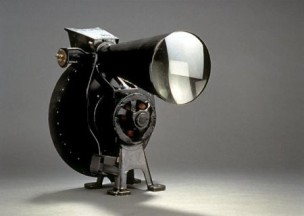 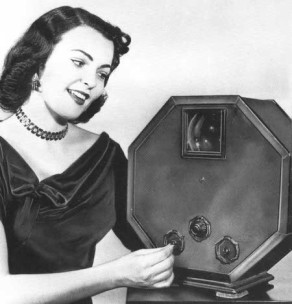 During the thirties, they started to make Electronic CRT TVs (the same basic design as the CRT TV we used until we had LCD or Plasma). It took a bit of time, and the first electronic TV broadcast was made in July 1941. During World War II the US banned the production of TVs... and obviously things slowed down a bit. There were less than 7,000 sets total in the US before WWII! 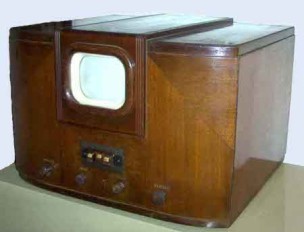 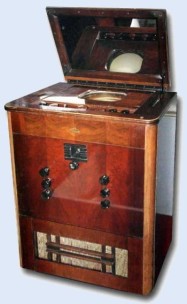 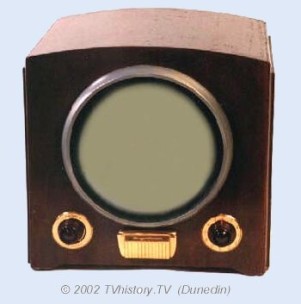 The first Color TV was the CBS Columbia, a Mechanical set, made in 1951: 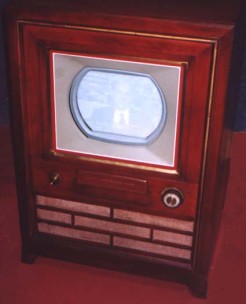 The Italians (who always know how to design things) have produced the “Phonola” In 1957: 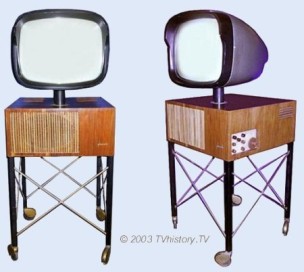 Go to next page