OLED lighting seems to be getting a lot of attention lately, with designers interested in flexible and soft area lighting and car makers that see the potential for light weight, beautiful and durable lighting solutions. OLED makers increase performance rapidly, we see more and more commercial installations and mass production is approaching. 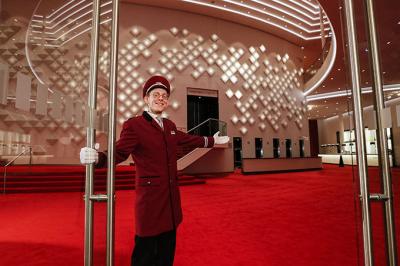 But the biggest challenge still remains the cost of the panels. LG Chem recently published pricing for their new OLED panels, and this sparked a short debate which drove me to write this post. At first we'll discuss the price of OLEDs vs LED lighting in terms of dollar per kilo-lumens. Then we'll see why this isn't really a good comparison.

But let's start with LEDs. Following a quick search at Amazon, it seems that current LED lighting price is about $10 for klm. You can find cheaper non-branded LEDs for about $9/klm, and ones from known brands such as Philips or Osram for $10-14/klm. 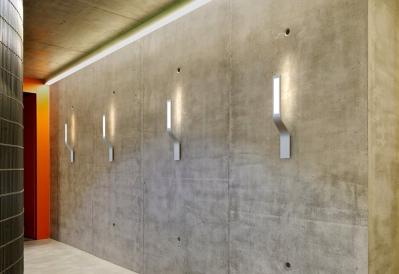 Most OLED lighting companies do not publish their prices yet. But two of the leading OLED makers, Philips and LG chem do. We'll start with LG Chem, who recently announced prices of their newest panels. LG's large 320x320 mm panel (the largest OLED in production) emits 1,200 lumens, and the panel costs $680. This translates to $566/klm. But this is a very expensive panel that just started production now.

So we can summarize that current OLED prices are around $200/klm. There are some makers in China that probably offer lower prices, but the price is not public.

So in terms of $/klm, OLED are much much more expensive than LEDs - about 20X so in fact. This still limits OLED to very high-end applications. But I'm still optimistic.

First of all, new production technologies (mostly based on soluble OLED processes) will enable much cheaper and more efficient production. In addition, these LG Chem and Philips OLEDs are produced in low-volume fabs, and costs are very high in this kind of production. Some estimate that larger mass-production fabs that use better processes may reduce the production cost by 90% - which will make OLED prices much closer to LED prices.

It will be very interesting to see Konica Minolta's OLED prices in their new roll-to-roll fab. KM have started to produce panels (and already supplied flexible OLEDs to the world's largest OLED installation) but they are not shipping individual panels yet and are not ready to detail prices. 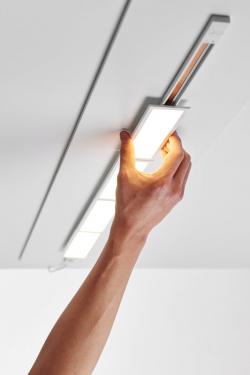 Another important issue is that it is not really fair to compare LEDs and OLEDs at the lumens level. LEDs are too bright to be used in direct lighting for some applications, and luminaries usually add shades or use the light indirectly. With OLED panels, we see many designs in which "the panel is the luminaire" and so the final luminaire cost can be cheaper and the visible light brighter.

For instance: If you buy a Philips-Lumiblade-Panel for 136 Euro, you'll have zero Lumen. You need a special driver to activate it - so a complete "Starter Kit" with one Brite FL300 panel sums up to 399 Euro.

Wofgang, please.. first check what you are writing about. OLEDs are just like LED's, those are typical semiconductors so you can use standard DC LED driver to power them up.

LG Chem claims a 320x320 panel costs over $500, and yet a complete Sumsung TabS (with a size of 247x177) costs about the same.  No one would argue that producing a light panel should be more expensive than producing a tablet/smartphone/monitor panel in fact it should be dramatically cheaper.  So it seems like we are not that far from the time when that $500 price drops down to less than $100, and eventually down to around $50